Looking back on Late Summer (the successful grant report)


In the frosty depths of what might prove to be a record breaking cold snap for Rhode Island, thinking a few months back to August and September and their warm breezes takes a fairly serious act of imagination. When it's winter like this I sometimes have a hard time summoning the memory of other realities, of other seasons. Our routine these days is: wake up as early as possible, go check on the pipes at the wedding cake house, do some stuff on site while the propane heater runs in the room with the fragile lead water supply line, try not to think about the part of said supply line with a bulge that we call "the mouse" as in the supply line is a snake and there is part of it that's puffed out like a when a snake unhooks it's jaw and gobbles up a rodent whole, think up ways to have more peace of mind that this epic cold snap will not destroy our water supply line, do some office work off site, check back in on the pipe about 3 times a day and repeat.  But anyway, the reason that I even brought up early Fall was to tell you about the grant writing part of those days.

While we were blogging in August and September, let's be honest, we were not, dear reader, telling you everything. The reality was that we were mostly writing about the work that we were doing on site, but actually we were working on site by day, and then by night, gazing deeply into the glow of our computers. We were busy crafting long and detailed narratives about why rehabbing this building for our proposed arts use is a good idea, and why, after so many failed attempts at developing this property, a couple of women artists were going to be the people who were able to pull off what other developers and real estate professional weren't.  Obviously we had our work cut out for us. We put in 4 major grants with application processes that ranged from short Letters of Intent with follow up interviews, to applications that involved 156 page 18 tabbed multi-binder beasts.  Three of these grants were funded, one we will re-apply to in March. While we still have a long way to go, having the support of these organizations is incredibly helpful at this point in the process and we're both very humbled and motivated by these votes of confidence. Here are links that lead to information about the organizations and funds that are supporting this project. 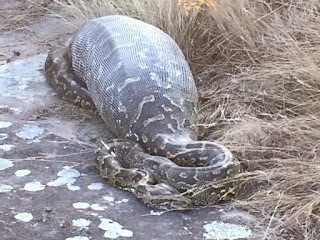 WINNERS OF THE SCREAMING CONTEST....

Jen Hawkins was awarded with "Most Frightening Wail" 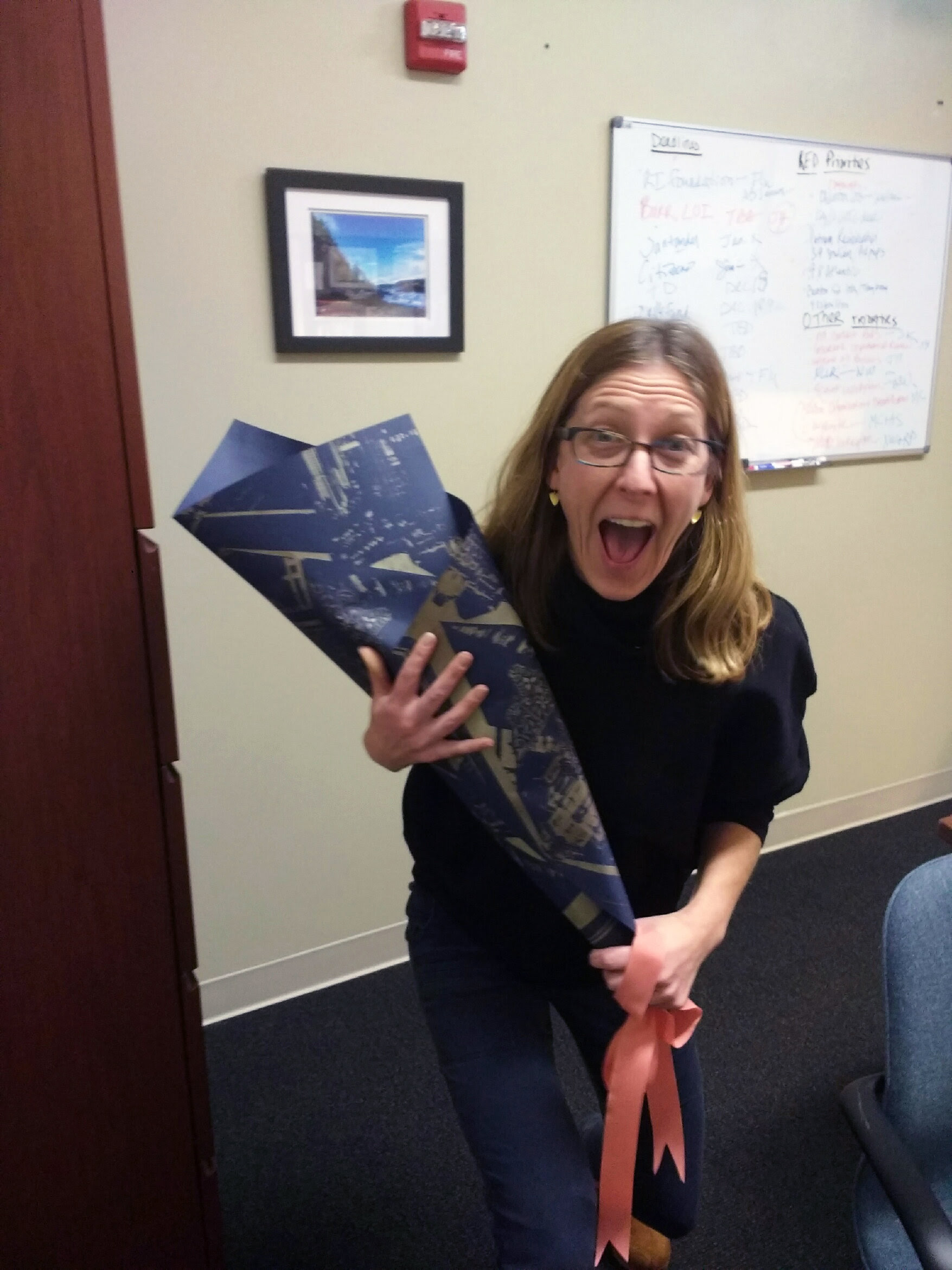 Elizabeth Francis was awarded with "Most Powerful Howl " 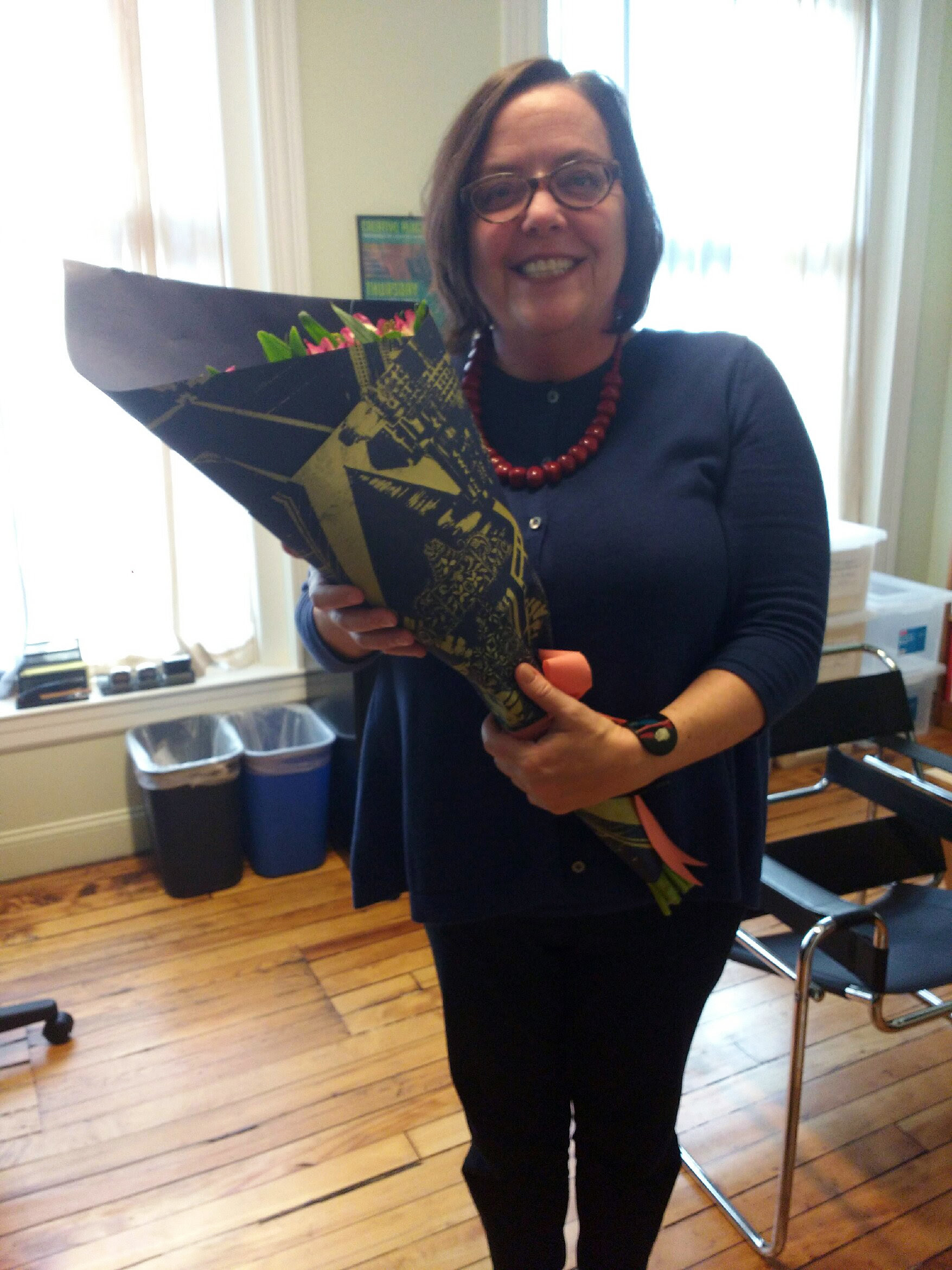 Cynthia Langlykke was awarded with "Most Unexpected Shriek"

and our steam heating technician, Ryan Curran (not pictured here) was awarded with "Deepest Growl"
CLICK HERE A MONTAGE OF THE SCREAMING CONTEST FOR YOUR LISTENING PLEASURE!!!!!

Note - We had nothing to do with selecting scream winners - Our highly impartial expert scream team of Advisory Council member Rebecca Mitchell and former Dirt Palace member Kristina Brown served as judge and jury and microphone holders. They wish to extend that it was hard decision making and that there were awesome screams all around.

When Xander first shared the Ghost Hunters Report, I was interested in it in this sort of ironic way, but then when I read it, it was both more mundane and more disturbing than I had anticipated.

It starts with a description of weather, moon phase, and solar activity, on the date that the investigators visit, and lists all the equipment the team brought with them, including: Ovilus and PSB-7 Spirit Boxes, dowsing rods, rem-pod and pendulum.

They document setting up their equipment.

But then almost immediately, without warning, the investigators report:

“Dave and Cynthia went to the basement where they both felt there had been an abortion clinic at one time.”

It seems there was a doctor who lived in the home, who may have performed abortions. The whole basement may have served as a surgery area.

So of course, I thought about the lives of the women who moved around these rooms.

Being a woman in America right now, I can’t help but linger on the darker aspects of these thoughts – about how women move around in space, where we are allowed to go, where we are not, what we participate in and what we don’t. When our voices carry and when they do not.

Virginia Woolf would have been a contemporary of the Tirocchi sisters. I thought maybe we could invite her into this conversation.

I was intrigued by the idea of an interview slash séance, inspired by these ghost investigators. I found these questions, taken from a document called Questionnaire for Ghosts, and then I set myself the task of using only material from the writings of Virginia Woolf as responses. I’ve enlisted Matthew Derby to be the interviewer here.

This is my response, in honor of the Ghost Hunter Report, but far more importantly, in honor of the incredible, inspiring vision that Xander and Pippi have for this house, for making this space for women artists. For acknowledging the long line of women that we follow, and the ones that we hope to make space for in the future.
GHOST INTERVIEW: VIRGINIA WOOLF

Do you know what day it is today?

How do you feel right now?

I’m a great deal happier than I was at 28; and happier today than I was yesterday having just this afternoon arrived at some idea for a new form for a new novel. My doubt is how far it will enclose the human heart – am I sufficiently mistress of my dialogue to meet it there?

The approach will be entirely different this time: no scaffolding, scarcely a brick to be seen; all crepuscular, but the heart, the passion, the humor, everything as bright as a fire in the mist.

Are you in pain?

I’m a little anxious. My heart in my mouth.

I’m a little uppish though, and self assertive.

Do you have any relatives?

How beautiful they were, those old people – I mean, father and mother – how simple, how clear, how untroubled. I have been dipping into old letters and father’s memoirs. He loved her: oh and was so candid and reasonable and transparent – and had such a fastidious and delicate mind.

How serene and gay even, their life reads to me: no mud, no whirlpools. And so human – with the children and the little hum and song of the nursery. But if I read as a contemporary, I shall lose my child’s vision and so must stop. Nothing turbulent; nothing involved; no introspection.

Do you have a husband?

Is it chiefly intellectual snobbery to say that I dislike them?

Do you know who is the current president of the United States?

Why is life so tragic; so like a little strip of pavement over an abyss… I wonder how I am ever to walk to the end.

Do you know any other ghosts?

Do you enjoy frightening people?

What frightens people the most?

It is presumably bad thing to look through articles, reviews, etc., to find one’s own name. Yet I often do.

Have you ever attacked anyone using your ghostly powers?

Do you ever remember a moment when you consciously chose to become a ghost?

Here I am chained to my rock; forced to do nothing; doomed to let every worry, spite, irritation and obsession scratch and claw and come again. No one is as miserable as I am.

Are you tired of being a ghost?

If there anything I can do to help you find peace?

I told you that Shakespeare had a sister; but do not look for her in Sir Sidney Lee’s life of the poet. She died young – alas, she never wrote a word.

She lies buried where the omnibuses now stop, opposite the Elephant and Castle.

Now my belief is that this poet who never wrote a word and was buried at the crossroads still lives. She lives in you and in me, and in many other women who are not here tonight, for they are washing up the dishes and putting the children to bed.

But she lives; for great poets do not die; they are continuing presences; they need only the opportunity to walk among us in the flesh.

This opportunity, as I think, it is now coming within your power to give her.

For my belief is that if we live another century or so – I am talking of the common life which is the real life and not of the little separate lives which we live as individuals – and have five hundred a year each of us and rooms of our own; if we have the habit of freedom and the courage to write exactly what we think; if we escape a little from the common sitting room and see human beings not always in relation to each other but in relation to reality; and the sky, too, and the trees or whatever it may be in themselves…

If we face the fact, for it is a fact, that there is no arm to cling to, but that we go alone and that our relation is to the world of reality and not only to world of men and women, then the opportunity will come and the dead poet who was Shakespeare’s sister will put on the body which she has so often laid down.

Drawing her life from the lives of the unknown who were her forerunners, as her brother did before her, she will be born.

As for her coming without that preparation, without that effort on our part, without that determination that when she is born again she shall find it possible to live and write her poetry, that we cannot expect, for that would be impossible.

But I maintain that she would come if we worked for her.

And so for us to work for a while, even in poverty and obscurity, is worthwhile.